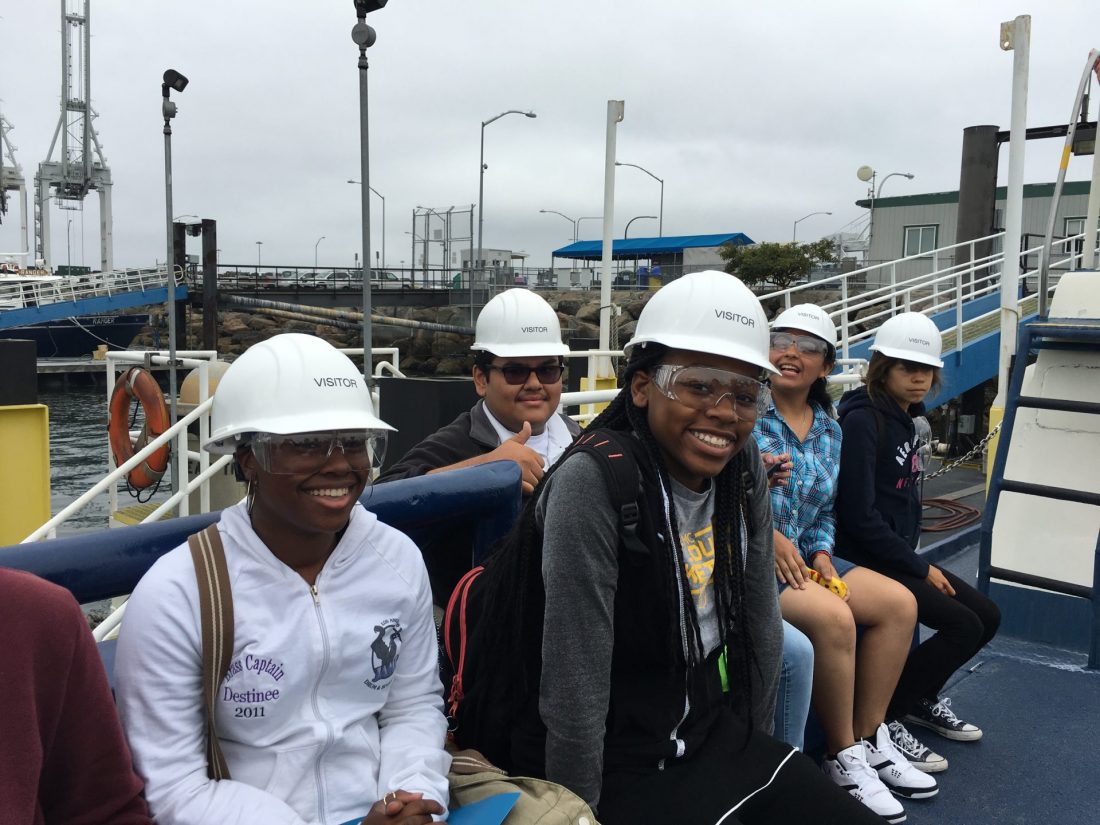 In their ongoing collaboration to promote STEM studies and encourage high school students to pursue careers in the energy industry, Californians for Energy Independence (CEI) and the Los Angeles Urban League partnered to sponsor a half-day tour and behind-the-scenes look at one of the leading companies providing affordable, safe and reliable energy in California.

The tour provided a great opportunity for students to:

Students were motivated by seeing the diversity of the employee base and were able to visualize a future for themselves in the industry. They discussed their career paths at CRC and heard advice about navigating college life.

The ongoing partnership between CEI and the Los Angeles Urban League is committed to providing students with an understanding of California’s energy industry now and in the future.

Nolan Rollins, President and CEO of the Los Angeles Urban League said, “To open opportunities you must open your eyes. The energy industry sees opportunities in communities of color and communities must see economic freedom in fields not often thought of.”

THUMS comprises four man-made islands in Long Beach Harbor that are owned by the City of Long Beach, as well as onshore facilities. The THUMS islands were named after four astronauts who died in the line of duty in the early years of the U.S. space program.

Under the terms of an agreement between THUMS, the City of Long Beach and the State of California, the THUMS islands were designed to blend in with the surrounding coastal environment. Drilling rigs and other above-ground equipment are camouflaged and sound-proofed, and wellheads and pipelines are located below the islands’ surface to enhance the appearance of the harbor and skyline.

THUMS’ unique combination of production functionality, visual appeal and environmental and safety features has garnered the facility dozens of awards and recognition from local, state and national organizations. All four THUMS islands have been recognized for commendable wildlife habitat management. Since 2004, the environmental team at THUMS has worked with environmental and community groups to establish and maintain California plant habitats on the islands.